An interview with Automotive Development’s 40 Under 40 Honoree, Mark Timperley

An interview with Dealer Admin Services, 40 Under 40 Honoree, Vinesha Frey 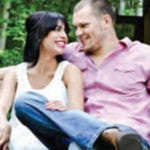 An Interview with Bill Kelly

Bill Kelly, partner, Automotive Development Group (ADG) has been in automotive business his entire life. His father was in the industry, and he always knew he wanted to follow that path as well.

View PDF of An Interview with Bill Kelly 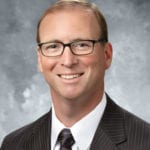 An Interview with Joel Kansanback

In May 2002, Joel Kansanback, president, Automotive Development Group (ADG), founded the agency – and at the time he was the only team member. Two years later, in 2004, his business partner, Bill Kelly, joined him and things only continued to grow from there.

View PDF of An Interview with Joel Kansanback

The Multi Point Inspection has been around for a very long time. Ever since its introduction, for various reasons dealer ships have been struggling to utilize it as it was intended.

View PDF of Five Steps to a Solid MPI Process

Making the Most of TIME in the F&I Office 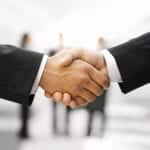 Selling on a Lease

Read more of Selling on a Lease 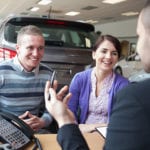 How to Turn Shoppers Into Customers

As consumer-driven market sets the pace for buyer’s experience, your dealership is pressured by three major forces – technological, social and economic.

Read more of How to Turn Shoppers Into Customers 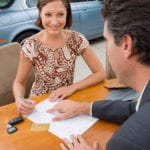 Read more of A New Look for Automotive Development Group 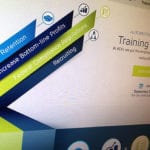 Building Your Agency for the Future

As agents today we have a dramatically different landscape than we did 10 or 12 years ago.

View PDF of Building Your Agency for the Future 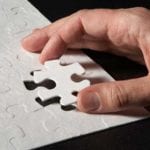